Our long-term vision for Croydon Main Street is to transform the area into a destination for art lovers.

So far, the following actions have been taken to help achieve this goal:

In April 2018, a board was formed to develop Croydon’s Living History art project.

Our aim is to restore, nurture, and celebrate Croydon’s rich history as an urban settlement through the installation of contemporary public artworks for new generations to enjoy.

The artworks are installed throughout Main Street and the laneways of Croydon’s shopping precinct. 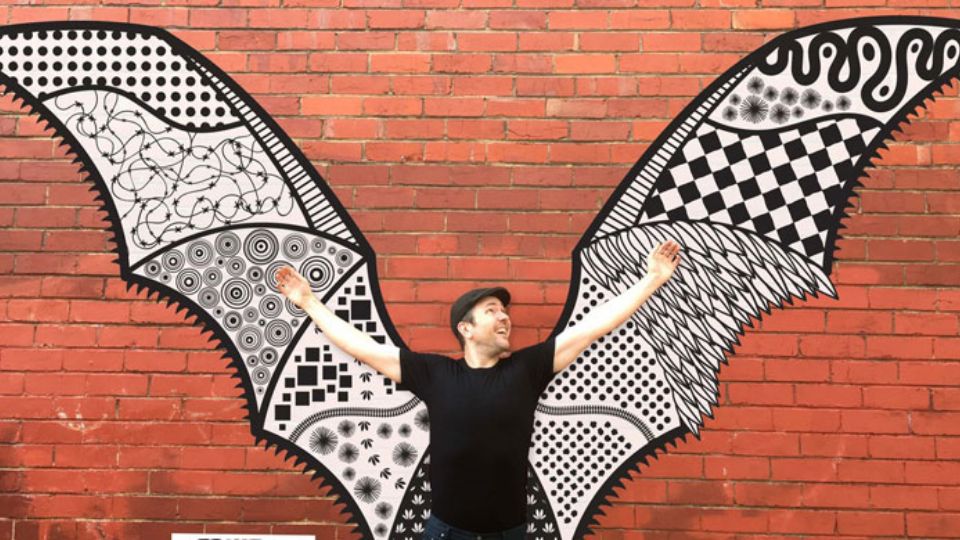 The Fruit Thief is an interactive wall mural by Roger Archbold and Andy Drewitt that depicts the wings of a fruit bat. The winged mammals were prevalent when large areas of Croydon were occupied by fruit orchards.

The fruit bat is native to Australia and plays an important ecological role by dispersing the seeds and pollen of native Australian plants. 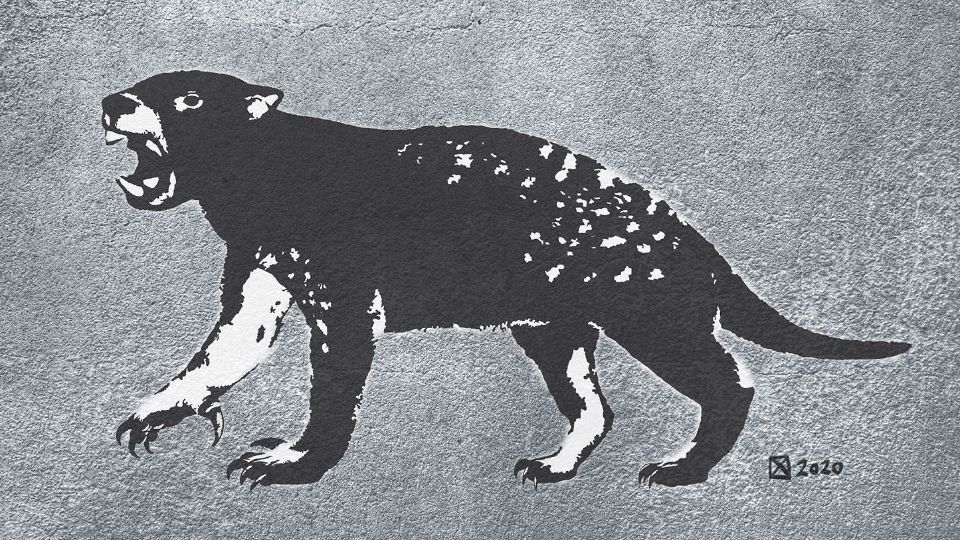 The Carnifex is an artwork by Roger Archbold that can be viewed on San Carlos Walk, off Main Street. It depicts the fearsome Thylacoleo Carnifex, a marsupial lion who is likely to have lived and hunted in the area.

More information about this artwork can be found on the Carnifex website. The Chemist, located on Main Street, is an artwork by Andy Drewitt that recognises the work of Croydon pharmacist Jim Burns. The band-aid motif symbolises Jim’s powerful work as a healer in the community. For 50 years, his methadone clinic has given a second chance to hundreds of people battling addiction. 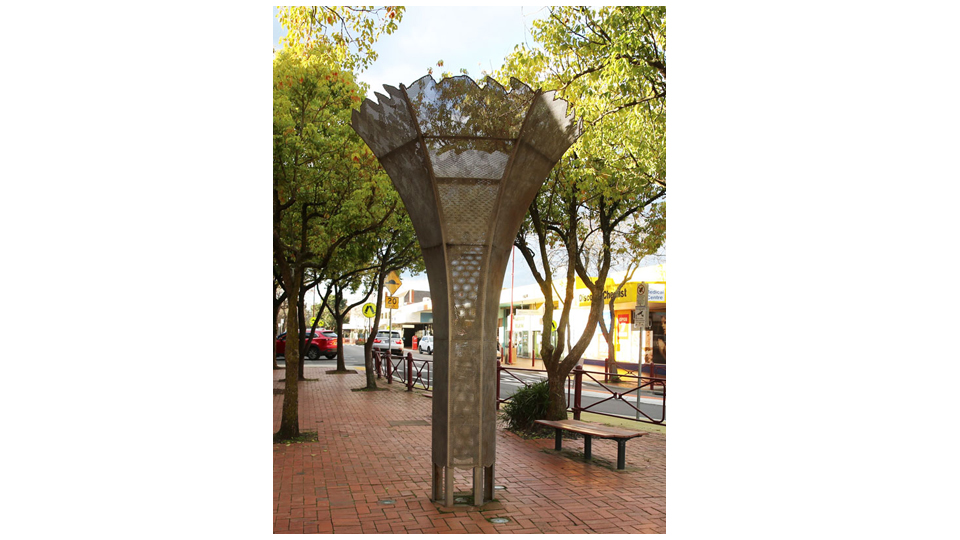 Anthony McInneny’s perforated and shot stainless steel sculpture encourages the viewers to lift their eyes, and their thought, to the sky and to take flight. Located at 95 Main Street, Croydon

Roger Archbold is an award-winning creative who lives and works in Maroondah. Roger has worked for some of Australia’s largest advertising agencies and his design work has won Gold Awards in Graphis Design 2014 and Graphis Typography 3, and a Platinum Award in Graphis Logo 9.

Andy Drewitt is a multimedia artist living and working in Maroondah. He has produced work for Melbourne Museum, The Age, AFL, State Library of Victoria, and RMIT. His work has been recognised with two Walkley Awards, two Quill Awards, two Pacific Area Newspaper Publishers Awards, and a United Nations Media Peace Prize. How to Treat your mum in Croydon Main Street this Mothers Day !

Mothers day is a time to celebrate all of her special qualities and to show what she means to us. It is a day where we can show how greatly she is appareciated,... 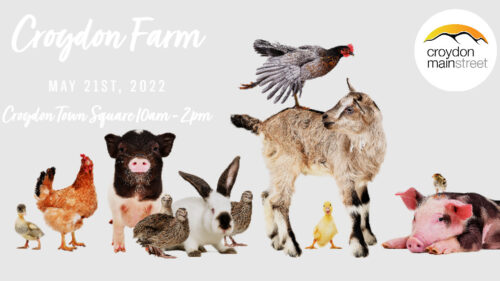 Here is a great opportunity to go and take the family to the Movies or catch up with some friends for a long overdue meet up. Experience what Croydon...